The Concussion Action Plan, provided by BaylorScott&White, has been added to provide information on warning signs, red flags, and basic in-home care.

There will be additional information provided at a later date for recommended specialists/doctors and rules around the league concussion policy.

ImPACT Testing details can be found below. Please reach out to the Keller ISD Hockey board if you have any questions.

We are excited to announce that we have signed with the M.A.P.S Academy at NYTEX, to help take our high school hockey program to the next level.  In addition to regularly scheduled ice time, players will now attend professionally led and monitored strength and conditioning each week.  This will be mandatory for all Varsity players, unless it conflicts with a travel team.   JV players will start the program later in the season due to potential conflicts (details below.)

We have come to realize over the years  that Keller Hockey competes very well across the metroplex.  Even at the Varsity Gold level, we are competing with travel player stacked teams during the 1st and 2nd period.  We are usually within a point or two of teams like Frisco and Plano West.  However, our Varsity players are exhausted by the 3rd period.  Once the players get into high school and stop multiple sports or travel hockey, they tend to slack on the conditioning and they are frankly just not getting enough regular exercise during the week.  This is not true of all players, but enough that is does make a difference in a game.

Our players at the JV level are usually involved in multiple sports or play on travel teams to a greater degree than the Varsity level players, and such, are overall in better shape.  Only a few varsity Tier 1 and Tier 2 players are involved in a regular fitness program outside of the 2-3 days of skating.  We want to change that, and the board, along with the coaches, don’t feel that regular dry land is enough.

Hence, we will be starting this new format the week after tryouts this year.

There will be more details to follow, but here is an overview.

Tryouts are July 27th and July 28th.  Teams will be selected.

Starting the week of August 4th, Tier 1 and Tier 2 Varsity teams will be required to attend a 4 times per week jumpstart off ice strength and conditions program for 3 weeks prior to ever getting on the ice.  Players are expected to be back in shape before they ever get on the ice for the new season.

Tier 1    Strength and Conditioning at NYTEX 4 times per week, NO ICE

Tier 2    Strength and Conditioning at NYTEX 4 times per week, NO ICE

Starting the week of August 25th, Tier 1 and Tier 2 varsity will move to 2 times per week strength and conditioning along with their regular ice time.

Labor day weekend will be the leveling tournament.

Programs will be designed around speed, agility, strength, diet, balance, and so much more.  The players will be measured several times during the season and expected to attend and improve.

We looked at Junior Varsity a little different.  Junior Varsity will have access to the same trainers, but it will be modified.  We will start the program 1 time a week for JV, probably around October.

Just in case you are wondering why we are treating JV different, I wanted to share the thoughts we had regarding the decision and schedule.  We know this does not apply to everyone, but does apply to that age group as a whole.

We plan to go into more details about this program and other exciting things at our mandatory parent meeting a few days after tryouts.  In the meantime, please let me know if you have any questions.

Please spread the word of the new program and let’s try and recruit as many new players into the program as possible.   FYI, As of right now, Keller High School Hockey will be the only HS team in the metroplex with this new level of intense training directed at making your players the best they can be.  With this new attention, we hope to take Keller Hockey to a new level of play during the whole game.

On the behalf of the Keller High School Hockey Board 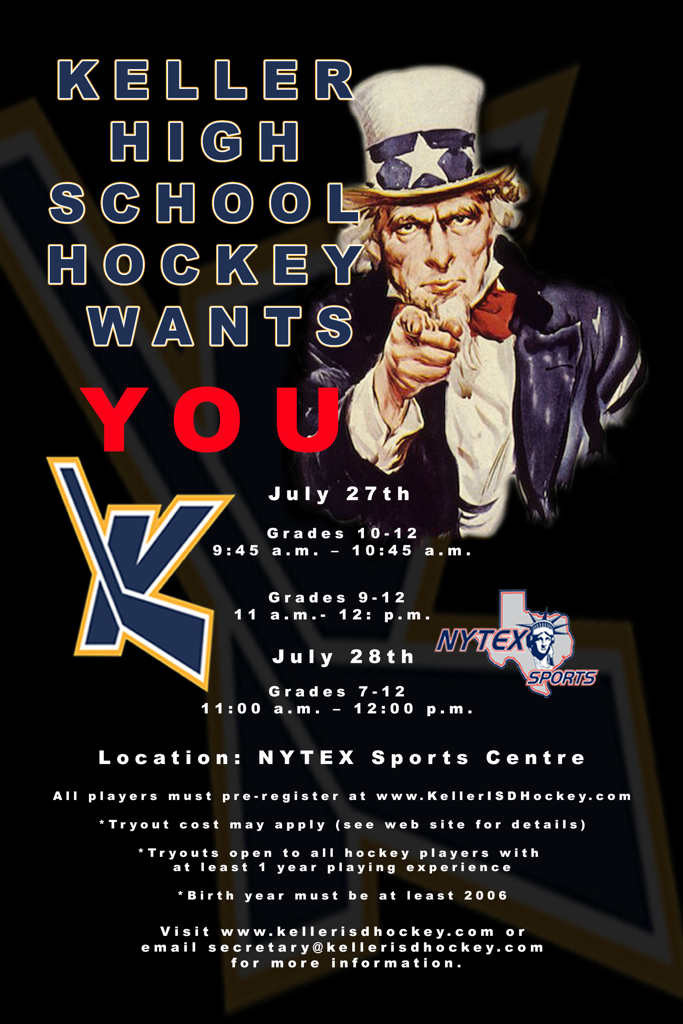 Keller Hockey Summer Pond Hockey is back thanks to our wonderful coaches! Brad Aho and Rob Skelly have independently run our summer pond hockey for the last several years and it is always a lot of fun for the players! The summer program is NOT a part of ATT Metroplex high school hockey! It is an independent program run by our coaches. They try to adhere to most of the league’s guidelines.

Eligibility guidelines for our regular season will apply to our sign ups. This means that players must reside within Keller ISD and must be a 2006 birth year AND 7th grade or older (no exceptions).

Our summer program is a non-checking 4 on 4  with a 60 minute running clock. Penalties will be penalty shots. We will have 4 teams that our coaches will work to make as equal as possible for fun competition! All players from 7th – 12th grade are mixed together to make our teams.

A full schedule and team lists will be sent out when registration closes.

Please email Tanya to sign up.  ( tanyaom10@yahoo.com) The registration deadline is  4/23.

Contact emails and phone numbers (both parents and player):

A brief description of hockey experience. (# of years playing and at what level. This will help our coaches to balance the teams).

**** If you are a current Keller Hockey player, just send me your name.We know you! 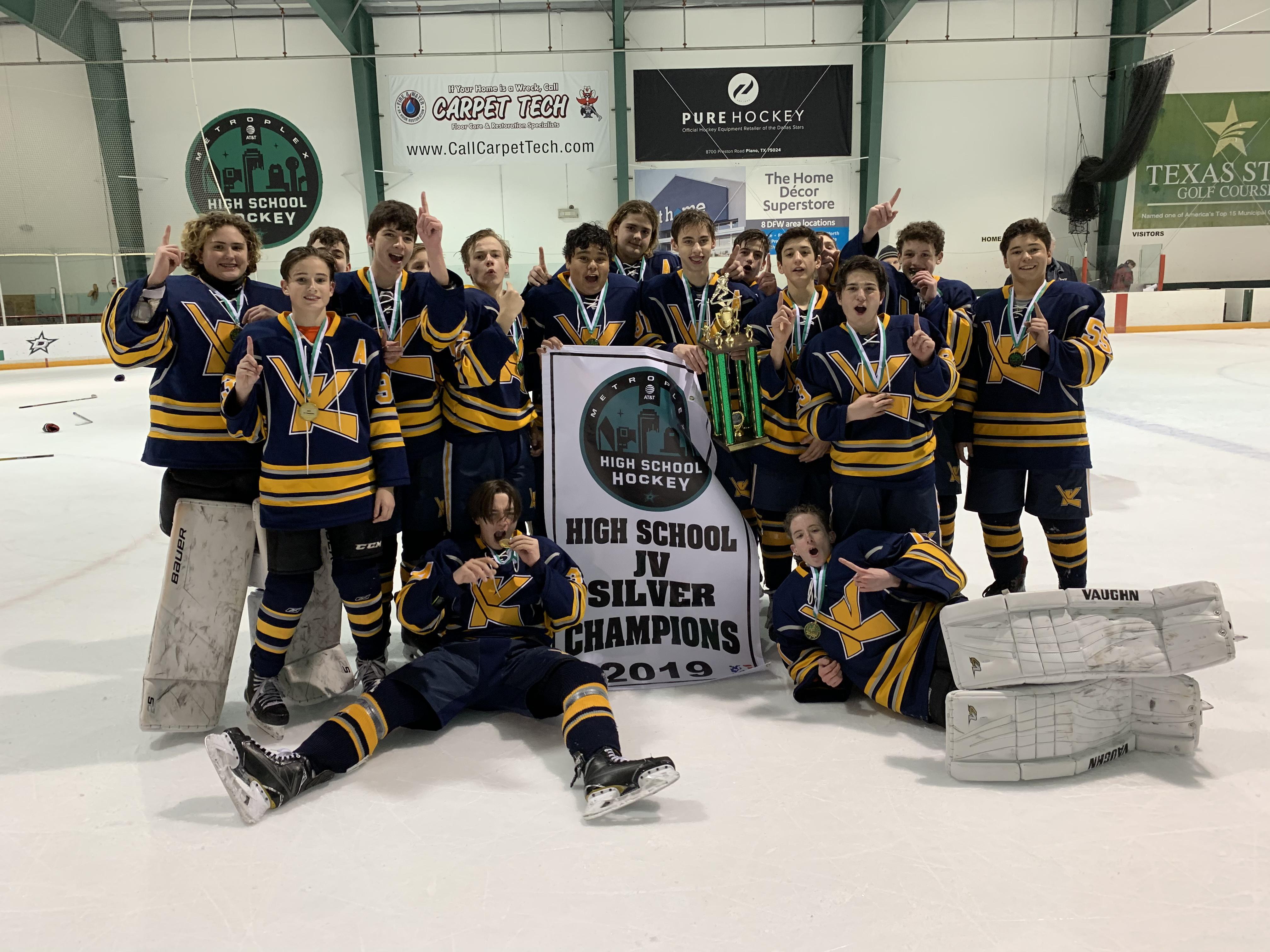 Mansfield scored a goal early in the third period, but it was to late to make a difference. Keller held off Mansfield and took the championship.

Great game Keller JV Silver and what a great way to end the season! 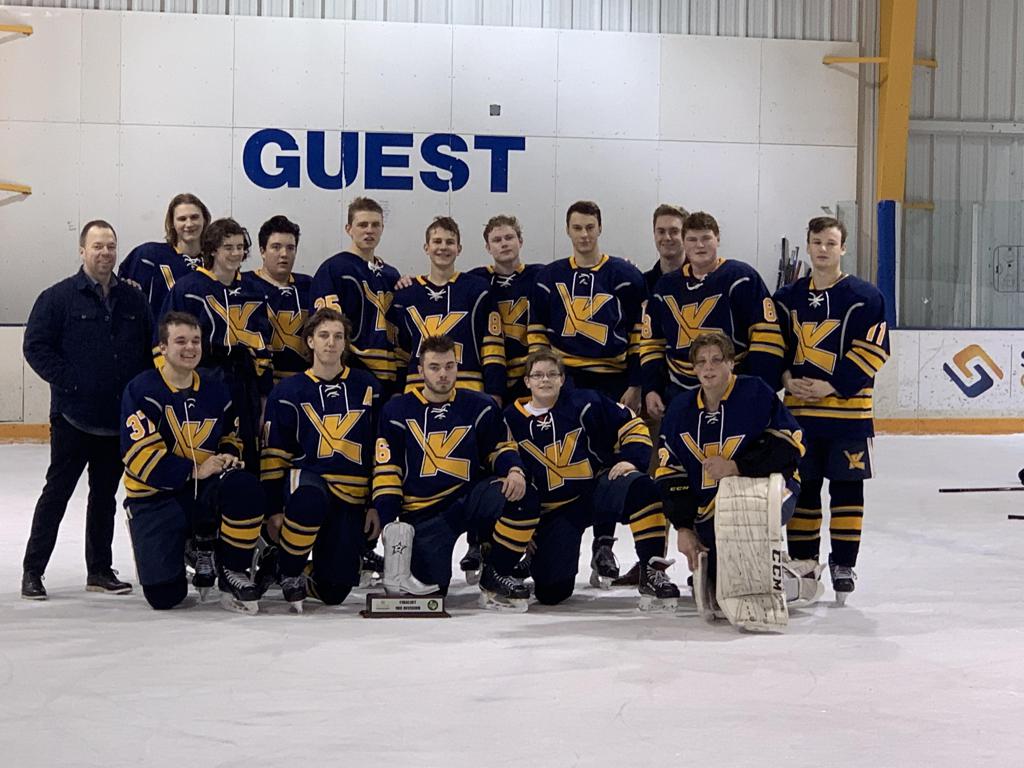 Keller Varsity Gold played some tough opponents from California and the great white north in the Lone Star Invitational January 19-21. Varsity Gold made it to the championship game but fell to the Collège Jeanne-Sauvé Olympiens  2-6.

Congratulations to the Junior Varsity team on their win over Flower Mound 10-0!

Keller Hockey Players: please see the article below and plan accordingly. Players are to arrive at games 1 hour prior to game time. Multiple road closures this weekend. 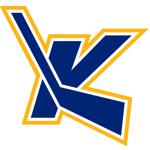 For updates and scores, you can use the link below. 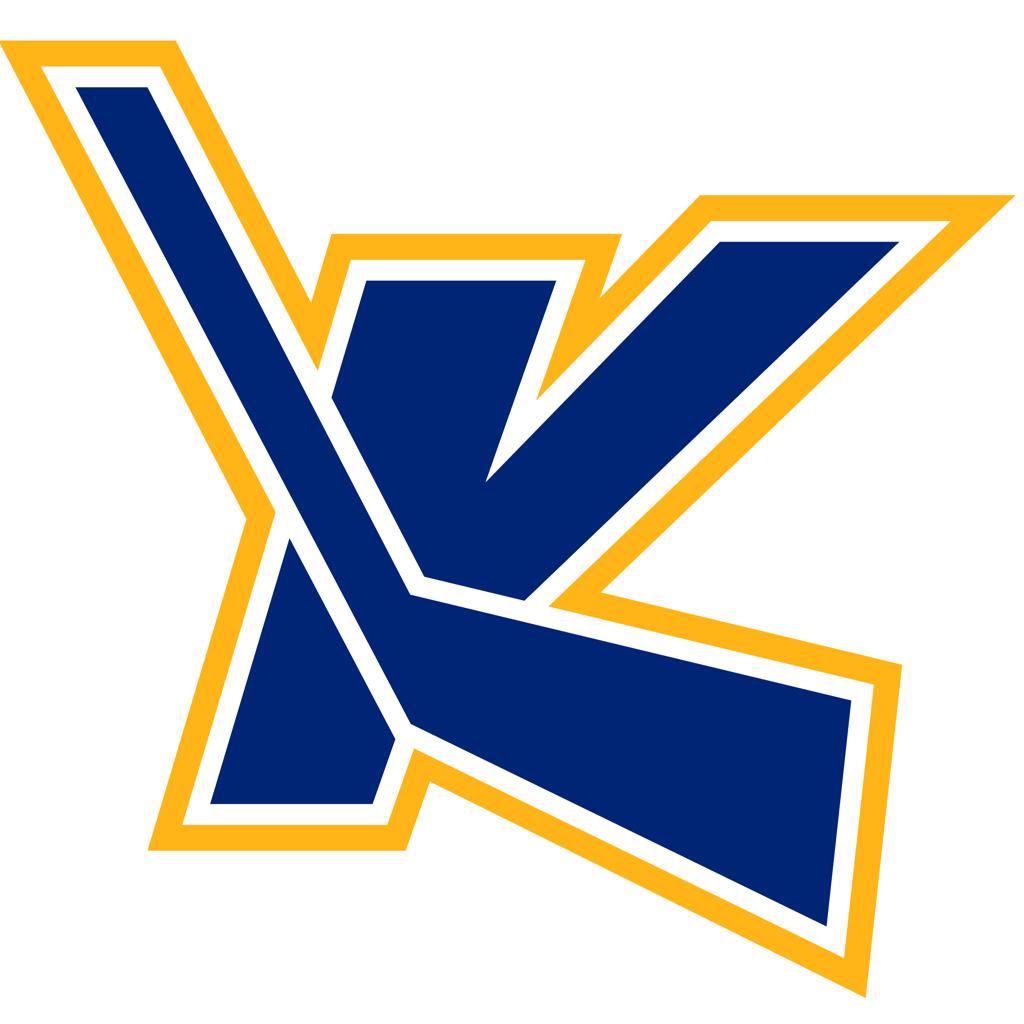 Keller ISD Hockey is a High School Hockey Team.  Eligible players can start playing during their 7th grade year and continue through the 12th grade.

Please refer to the Board Member page and the appropriate contact for your questions. 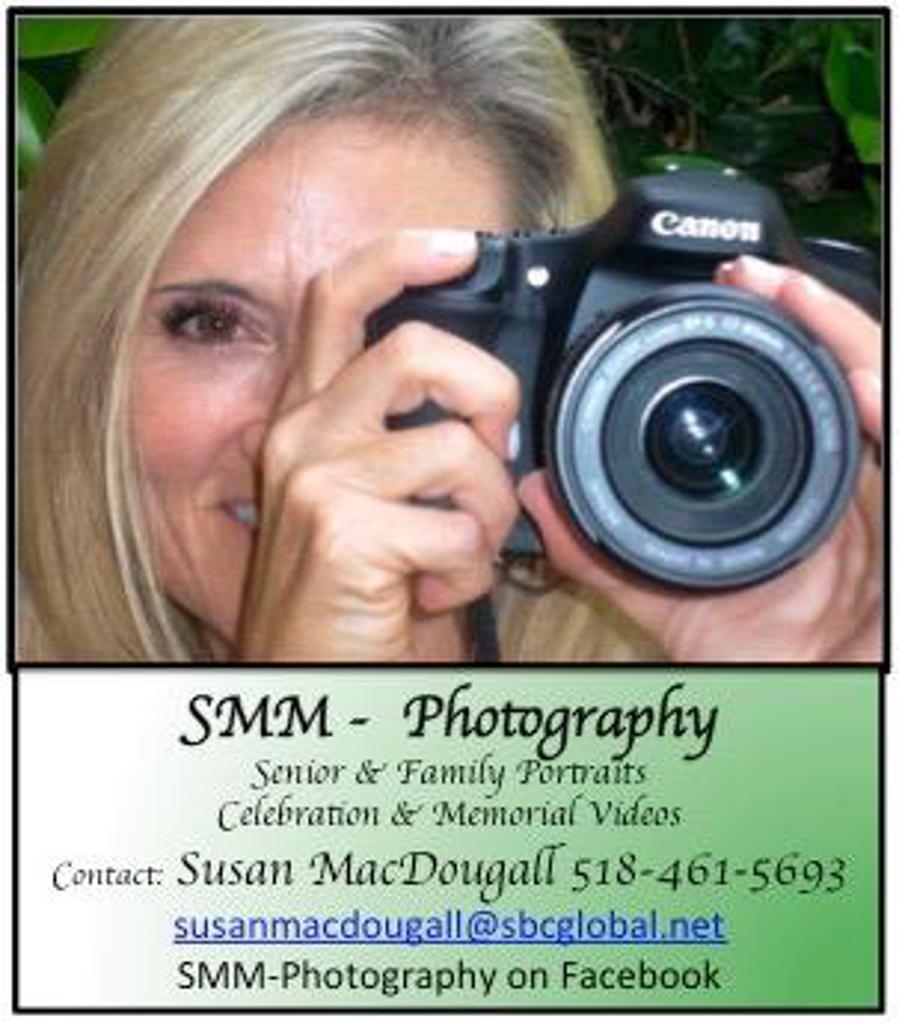 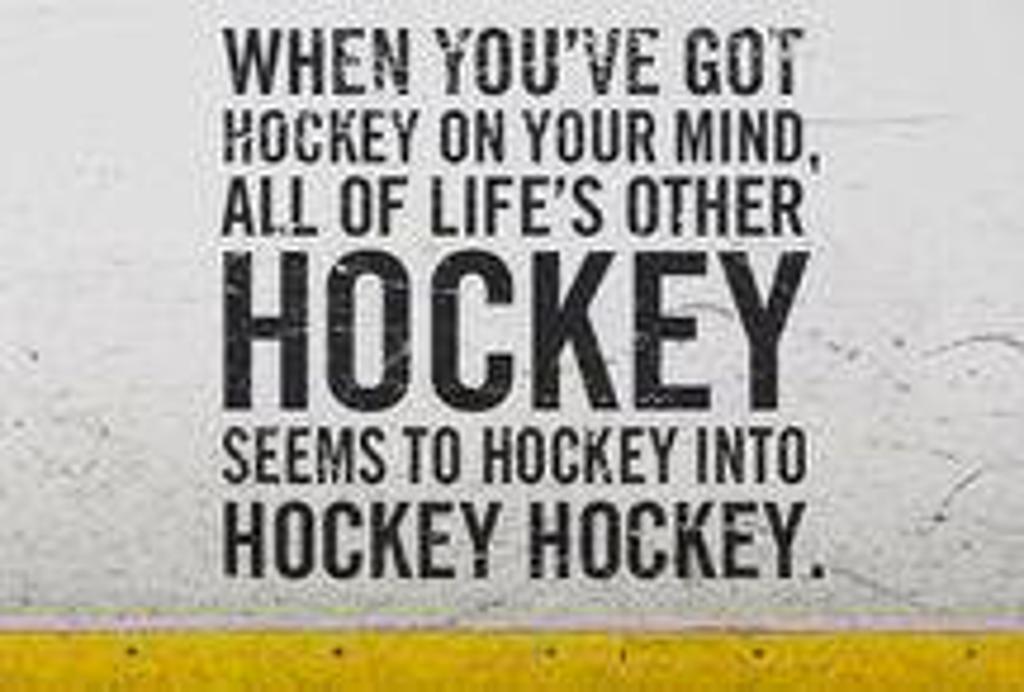 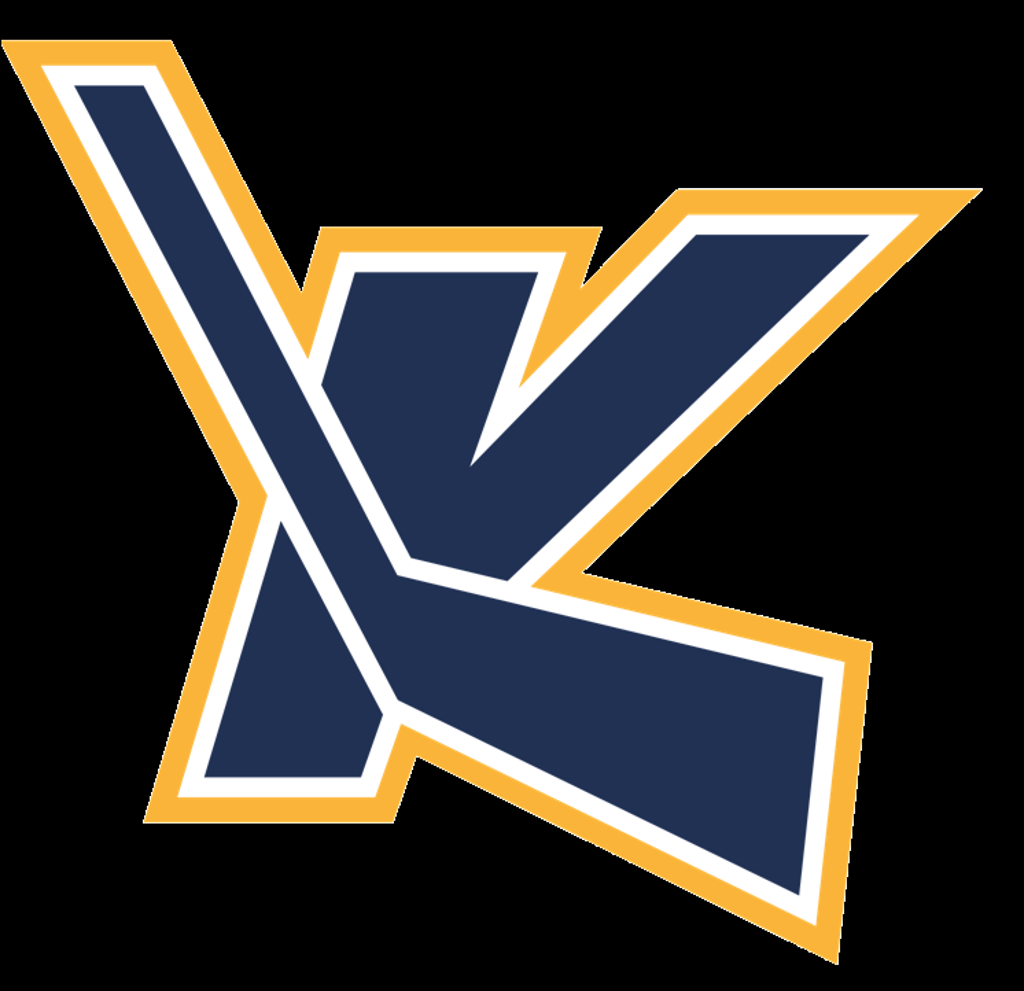 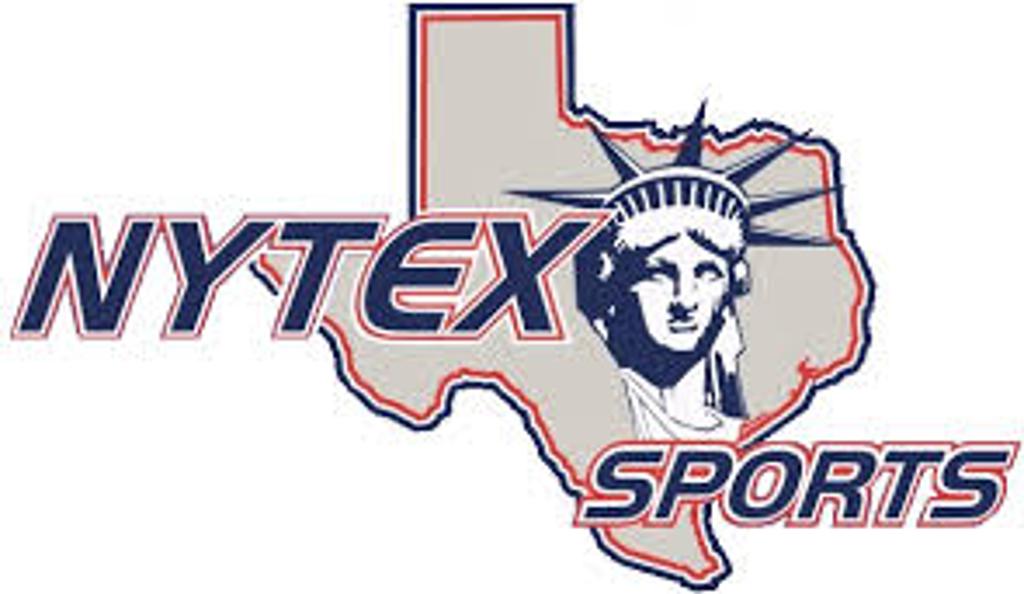 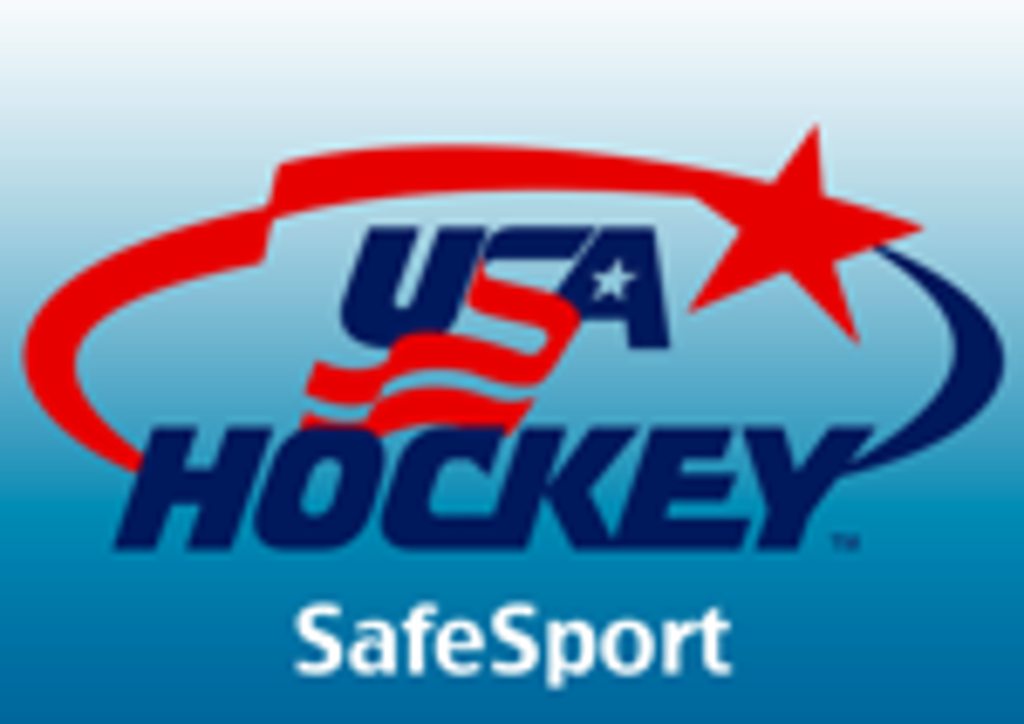